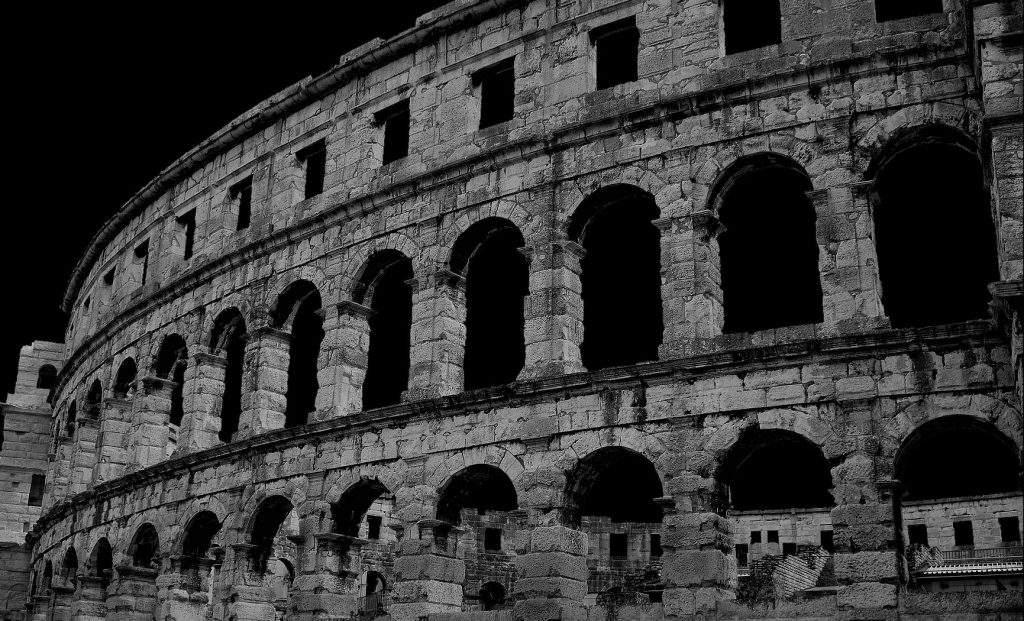 This is the anniversary of Caesar’s betrayal and death.

Beware the Ides of March.

Everything works in patterns and cycles.

That’s why it’s called The Wheel of Time.

Even civilizations rise and fall in these cycles. OUR civilization is wrapped up in one of these very cycles right now.

We are divided on so many issues, and people are not going to be able to talk this out.

Our civilization could be on the cusp of a fast decline. Technology is going to make a huge leap forward, very soon.

And in the process, the human condition could plunge into an age of atrocities much worse than what we saw in WWII.

The cycles of expansion and collapse will continue. Good and bad swing back and forth on the pendulum of history.

Enjoy the good times, but make sure you’re truly ready for the bad times.

That’s how a man operates.

We have two sides of the same coin entrenched in their positions.

The dangerous rhetoric from the left continues to heat up.

Violence will be the result.

It’s not going to take much more for the pot to boil over.

The characteristics are the same…

We’ve enjoyed her splendor. Now we must suffer her pain.

America will suffer as a result of this extreme division, sowed by the mainstream media and leftist politicians. This is all leading to blood in the streets.

Anyone with half a brain can look at this and understand what’s going on.

You don’t have to like one side over the other.

But the left is absolutely insane. The Democratic party is a sham. It’s an ideology based on refusing to accept reality.

The leftist media will flat out LIE TO YOUR FACE.

You’ll present them with evidence, and they’ll STILL LIE TO YOUR FACE.

That’s why everyone else is done trying to have a conversation. It’s pointless and a waste of time.

You cannot argue or debate or reason with people who do not operate within reality. You simply can’t.

Again, this kind of behavior will not be reconciled peacefully…

The left is going to push and push and push…. until one day people snap. The normal people will finally wake up and ask themselves why mental patients are running the asylum.

And then it won’t be such a nice day for the crazies.

There will be a high profile event, unforeseen consequences will launch into motion, and America will be in a second civil war.

This isn’t a game.

We have unbelievably crooked politicians and companies running the show, and exploiting everyone in the process.

These people are willing to overthrow a legitimate President of the United States, against the will of The People.

I don’t think that’s going to go over too smoothly with patriots. Remind me again who has all the guns in America…

Caesar may have fell on March 15th, but the empire also fell in the end.

All nations fall. Babylon fell. Rome fell… And America too will fall.

The question is WHEN?

On a long enough timeline, it is certain. But then again, Death comes for everything and everyone in the end.

Will you be ready when the Reaper comes stalking over your shoulder?

Watch your back, he may be coming right now.

Watch your back, or you’ll end up like Caesar.

The Ides of March

I’ve said all of that to say this…

Destroy your Demons this day.

Be ruthless with yourself.

PS: You can join myself and Ivan Throne at the Feast of War in Seattle if you’re interested in discussing war, politics, and the future of western civilization in person. There will be exquisite food, ruthless talk, and maybe even a few Empalador cigars…

PPS: Check out the Weekend Warrior series if you need help conquering your Demons. Every Saturday, I’ll be sending out a short list of ACTIONABLE STEPS you can take to improve your body, mind, and skills. This is exclusive content for subscribers only! 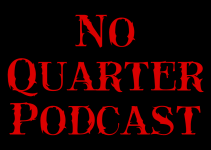 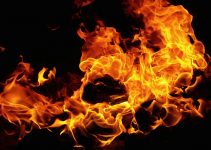 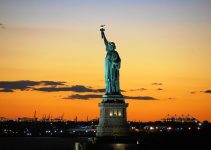 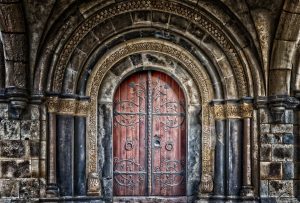 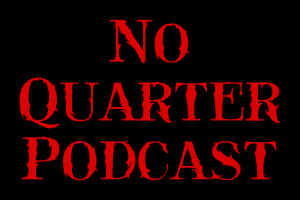 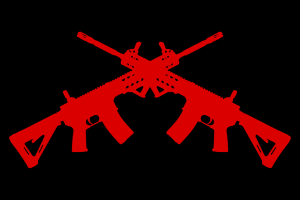